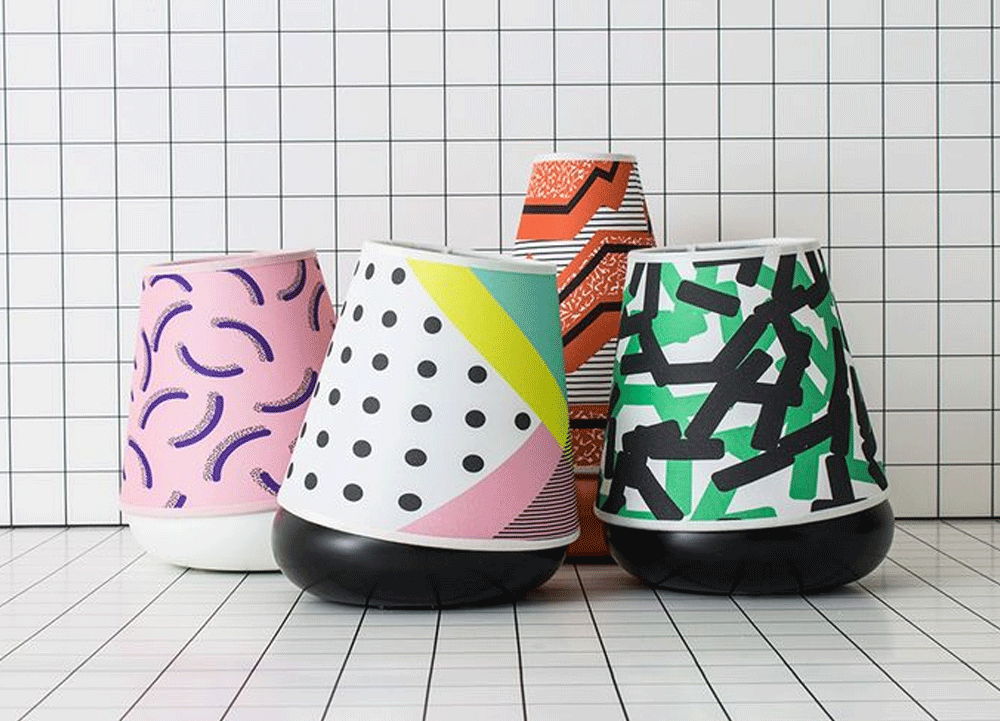 A Design History Lesson
The Milan-based Memphis Movement, founded by Ettore Sottsass in the early 1980s, was a reaction to the dull and drab designs of the 1970s. The Memphis Movement was a collective of young Italian furniture and product designers that celebrated a fluid and conceptual design approach. They played with mixing bright colors, bold patterns and irrational shapes and arrangements. The entire movement shouted liberation from the mountain tops as it recklessly abandoned the rationalism of "good design." Even though the group dismantled in the late 1980s, their influence is as strong today as it has ever been.

Making a Statement
When the Memphis group formed, they set out to create a stark contrast from the very modern designs of the 80s as technology began to impact all facets of design (think of the first Macintosh computer, black plastic, simple lines and a minimalist approach). The group drew inspiration from Pop Art, Op Art and kitschy urban-ism to make a statement. Their statement challenged the design world to think outside the lines of what constituted as "good design' and inspired change and innovation. The collective's work has gone on to influence fashion, furniture and restaurant design for decades. 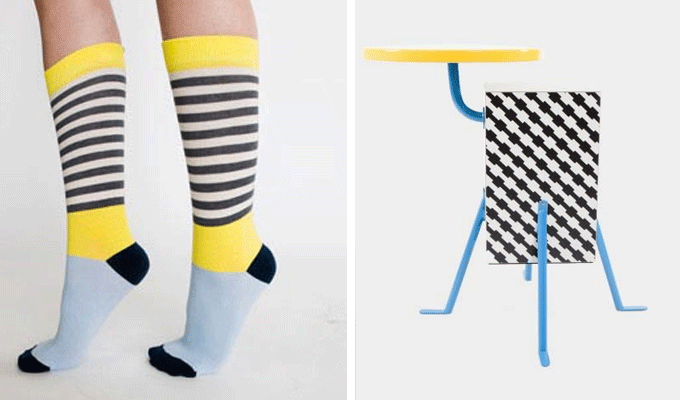 Modern Memphis Movement Reemergence
Recently re-emerging, the Modern Memphis Movement carries with it the same unapologetic sense of design as its 80s predecessor, one again popping up in textile, lighting and commercial furniture designs. Unlike the original movement, the current movement is unorganized and less cohesive. A new wave of young designers from all over the world have taken inspiration from Ettore Sottsass, Michele de Lucchi and many more to bring this rebellious approach back into the mainstream design market.

Thoughts on Modern Memphis Movement Reemergence
Like many people, part of me is repulsed by the obtrusive characteristics of the movement, both then and now. The bold, somewhat gaudy aesthetic never really settles in my stomach, but at the same time my heart swells with excitement for experimental-innovation and the overwhelming creativity expressed by this freeing style of design. 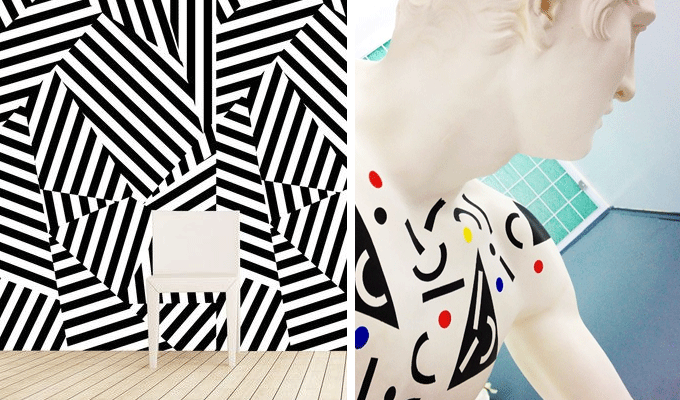 Why It Matters
As many designers and companies focus on creative the next timeless classic, Ettore Sottsass embraced the temporary nature of trends and a product's true life cycle. "I don't understand why enduring design is better than disappearing design," said Sottsass.

Just as Rock n' Roll took the world by storm in the 50s, Punk in the 70s and N'Sync in the early 2000s, the Memphis Momvement was an unexpected breath of fresh air that opened up the door to a new era of self-expression. Where would the interior and product worlds be without the Sottsass, the Karim Rashids and the Kelly Wearstlers of the world? These daring designers that are not afraid to share their unique perspectives ones that don't always qualify as "good design" - but lend themselves toward creating reaction, connection and emotions. 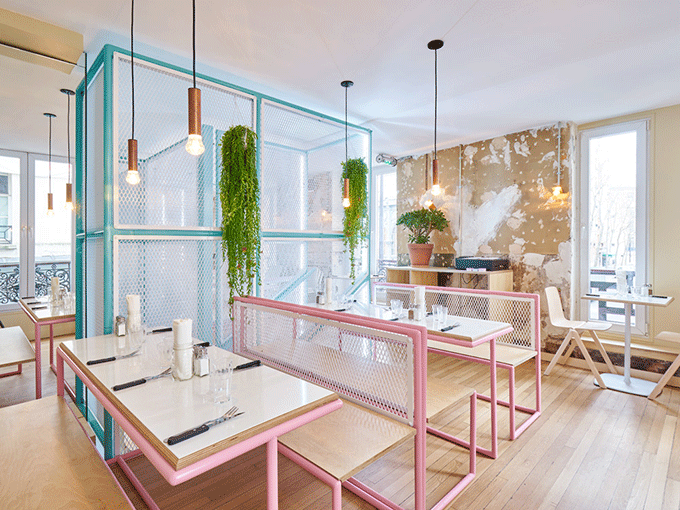 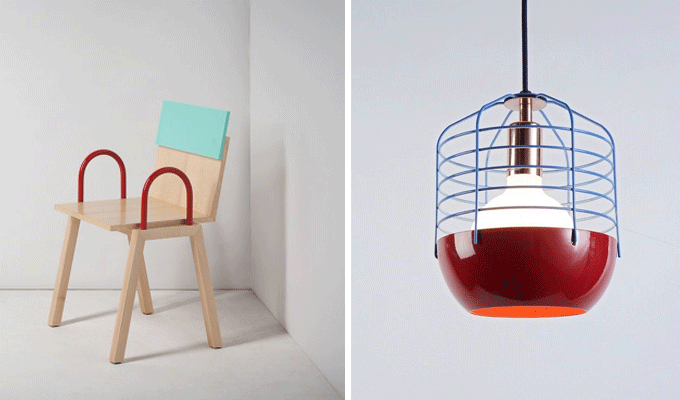 Head on over to our Modern Memphis Pin board  for more inspiration!