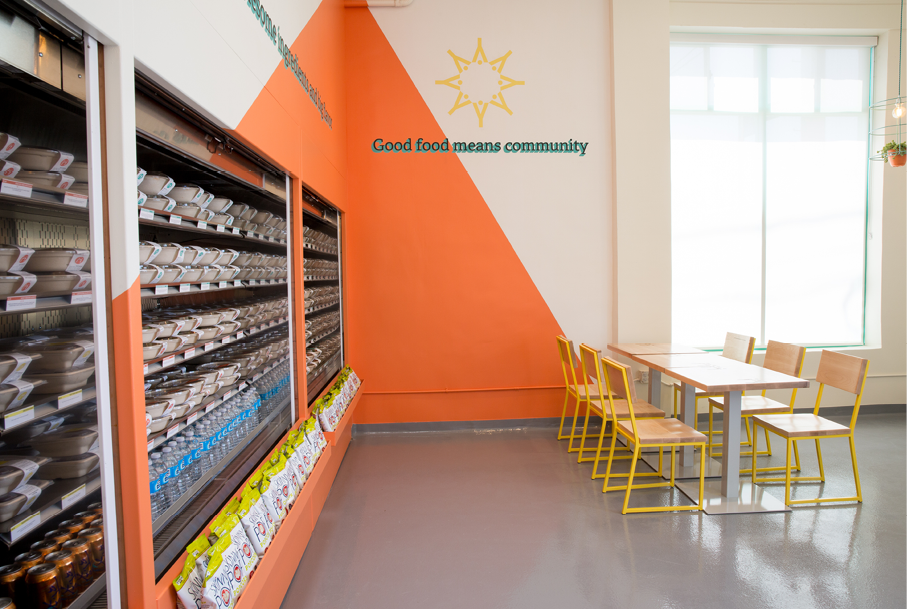 “We believe healthy food is a human right, but it’s often a product only available for the most affluent,” says CEO and cofounder Sam Polk of Los Angeles-based healthy fast food restaurant Everytable. While the first store opened nearly two years ago, Polk and cofounder David Foster recently made an appearance on the television show Shark Tank seeking a one-million-dollar investment to expand their brick and mortar location beyond southern California.

Spoiler alert: their pitch was accepted by guest investor Rohan Oza. With the money, Polk and Foster hope to provide healthy, affordable meals to communities across the country—a mission that centers around food justice and equality for all. 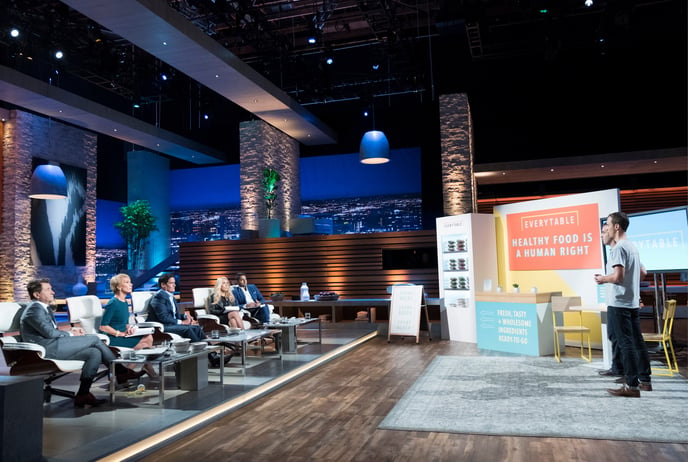 Polk and Foster often cite their 2013 food nonprofit, Groceryships, as the inspiration for Everytable. During that project, they learned that families in South LA had an average annual income of just $13,000. Fresh, healthy, and quick meal options were scarce, and if available, cost nearly $13 to $15 per meal—a price point not attainable for most working families. They dubbed these communities “food deserts.” The options that families were left with included highly processed foods and unhealthy fast food. It was then they saw the need for “healthy fast food in underserved communities.” 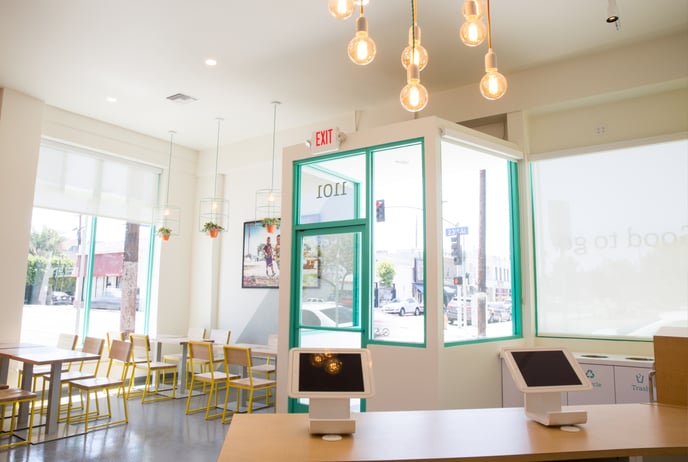 Inside of Everytable South LA restaurant, Brady Chairs and Tables

These food deserts don't just affect Californians, as many studies have shown a sharp discrepancy in healthy food cost and access. In fact, a 2013 study done by Harvard and Brown universities highlights that a healthier diet is on average more expensive than a diet filled with processed and pre-packaged foods.

“We both just try to be in service to the mission and the movement we are trying to build, and Shark Tank was a fortunate step on that journey,” says Polk in an interview with heavy.com. 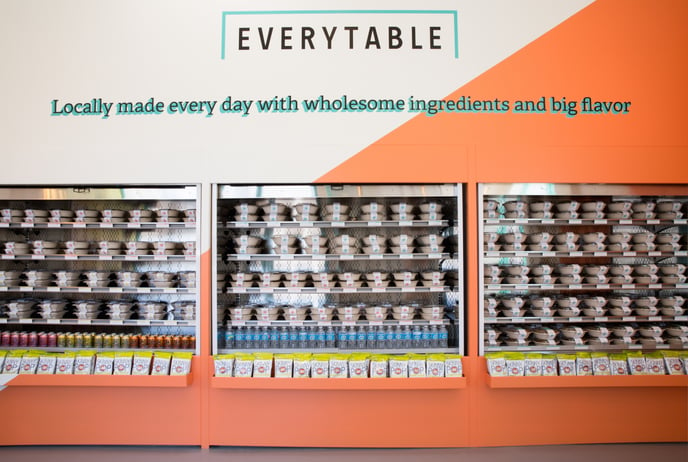 We think healthy, affordable food is something we can all get behind. Oh, and if you happen to watch the episode, you’ll notice Brady Chairs and Tables happily placed within their display. (These are the same models are the ones used in their South LA store).

To learn more about the Everytable mission, be sure to check out their website or Instagram. You can also get a firsthand look at the original Everytable restaurant, designed by Gensler. Delicious food, bright colors, and meaningful design—it’s all there. See the design below. 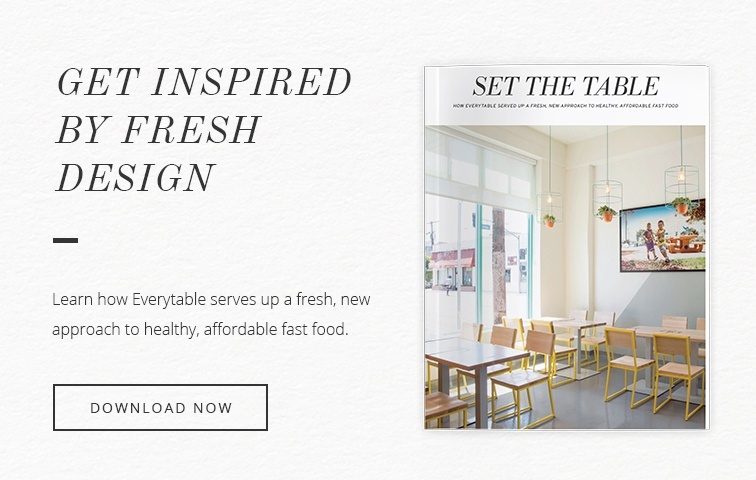